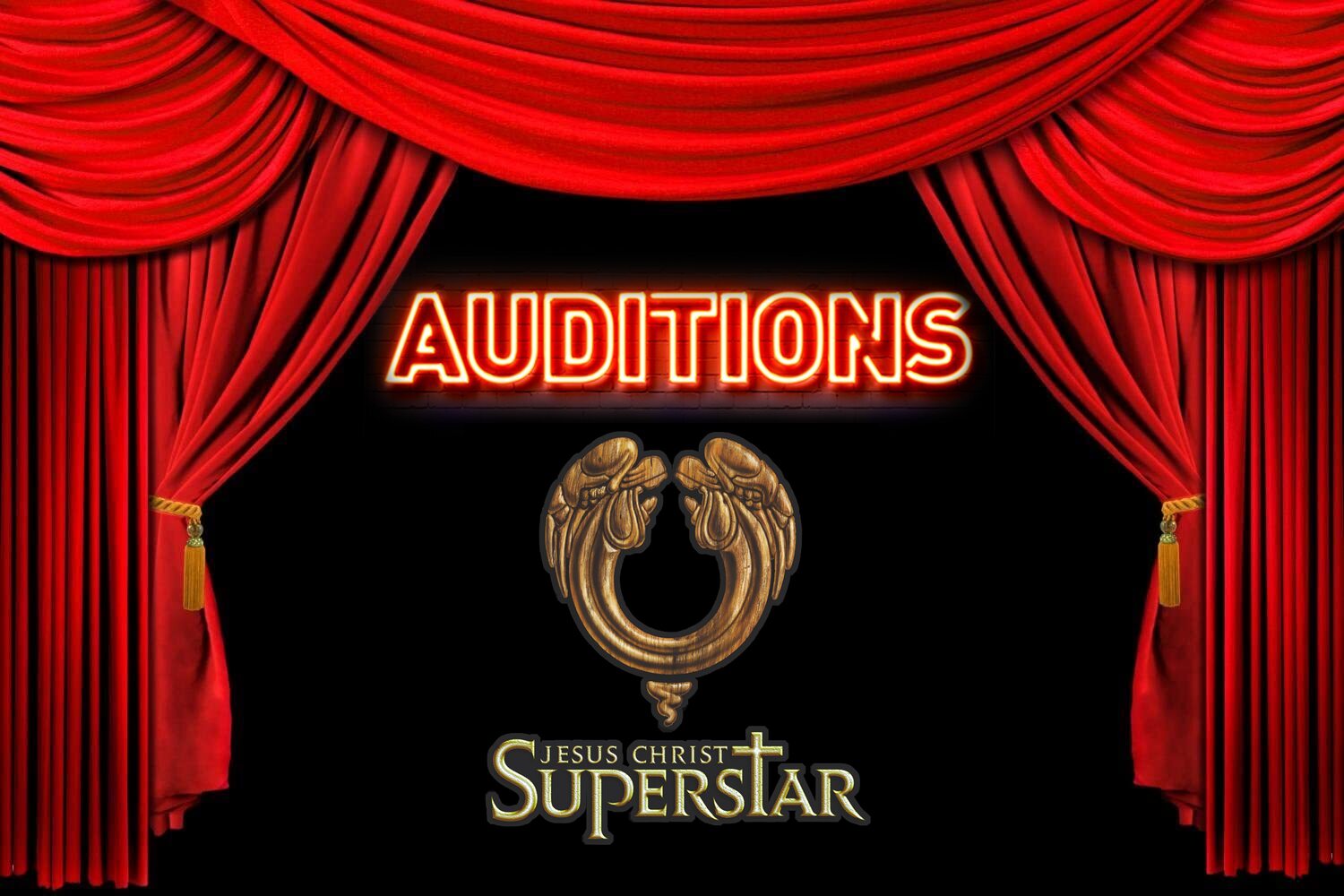 The CM PERFORMING ARTS CENTER is holding auditions for JESUS CHRIST SUPERSTAR on Tuesday, January 18th and Wednesday, January 19th at 7:30PM. Please prepare 16-32 bars of a song from or in the style of the show. Callbacks will follow by appointment. Please wear appropriate clothing and shoes for dancing in case you are asked to stick around for a dance call. Rehearsals will begin immediately. Performance dates are below. Please bring possible rehearsal and/or performance conflicts to the audition.

All gender identities and expressions, racial and ethnic backgrounds, and physical and cognitive abilities are encouraged to audition. The CM Performing Arts Center is committed to equity, diversity and inclusion in the casting and encourages actors of diverse backgrounds and underrepresented groups to audition. We are also accepting video submissions for this production. Video auditions should be sent to rrgreeniii@yahoo.com with a resume by Sunday, January 16 at 7:30PM. ALL ROLES ARE OPEN!

For the safety of all performers, staff, and our CM community, all performers and staff must be either fully vaccinated for COVID-19 or present proof of a negative COVID-19 rapid antigen test or COVID-19 molecular PCR test on a weekly basis. Unvaccinated performers and staff must wear masks or approved face coverings at all rehearsals and performances. Individuals will be considered fully vaccinated 14 days after their second dose of the Pfizer/BioTech or Moderna COVID-19 Vaccine or 14 days after their single dose of the Johnson & Johnson/Janssen COVID-19 Vaccine.

What’s the buzz? The first musical by Andrew Lloyd Webber and Tim Rice to be produced for the professional stage, Jesus Christ Superstar has wowed audiences for over 40 years. A timeless work, the rock opera is set against the backdrop of an extraordinary and universally-known series of events but seen, unusually, through the eyes of Judas Iscariot. Loosely based on the Gospels of Matthew, Mark, Luke and John, Superstar follows the last week of Jesus Christ’s life. The story, told entirely through song, explores the personal relationships and struggles between Jesus, Judas, Mary Magdalene, his disciples, his followers and the Roman Empire.

The iconic 1970s rock score contains such well-known numbers as “Superstar,” “I Don’t Know How to Love Him” and “Gethsemane.”

Jesus Christ – Male – 20-35 – Tenor (A2–G5) – Title role, leader of the twelve disciples, called the “Son of God” and the “King of the Jews.” Jesus has a difficult time accepting his fate without answers on why he must die.

Judas Iscariot – Male – 20-40 – Tenor (D3–D5) – One of the twelve apostles of Jesus; concerned for the poor and the consequences of Jesus’s fame. Judas believes in Jesus’s teaching but has started to grow weary of those in power coming after him and his followers.

Mary Magdalene – Female – 20-35 – Mezzo-Soprano (F3–E♭5) – A female follower of Jesus who finds herself falling in love with him.

Pontius Pilate – Male – 30-50 – Tenor (A2–B4) – Governor of Judea who foresees the events of Jesus’s crucifixion from beginning to aftermath in a dream and finds himself being presented with that very situation.

Caiaphas – Male – 30-50 – Bass (C♯2–F4) – One of the main antagonists of the show. High priest who sees Jesus as a threat to the nation. He is in a man in power who fears losing that power to Jesus.

Annas – Male or Female – 20-40 – Countertenor (G2–D5) – One of the main antagonists of the show. Fellow priest at the side of Caiaphas who is persuaded by Caiaphas into seeing Jesus as a threat. Annas can seem more conniving than Caiaphas.

Peter Simon – Male – 20-40 – Baritone (A2–G4) – One of Jesus’s twelve apostles; denies Jesus three times upon the night of Jesus’s arrest to save himself. Peter has an obsession with impatience.

Simon Zealotes – Male – 20-30 – Tenor (G3–B4) – One of Jesus’s twelve apostles; urges Jesus to lead his followers into battle against the Romans. Simon is under the belief that violence can solve all their problems.

King Herod – Male – Any Age- Baritone (C♯3–G4) – The King of Galilee; Jesus is brought to him for judgment after first being taken to Pilate. Herod is a comedic role. He starts very nonchalant and as his song progresses he becomes more irritated when he doesn’t get his way.

Ensemble – Male and Female – All Ages – All Ranges 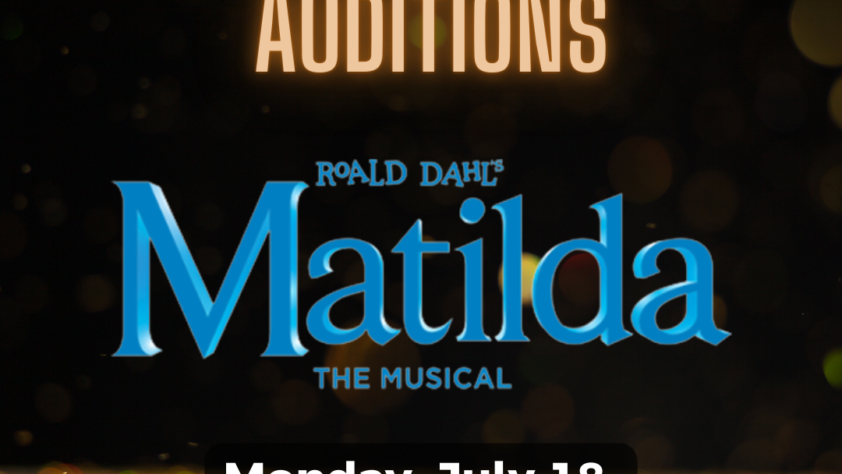 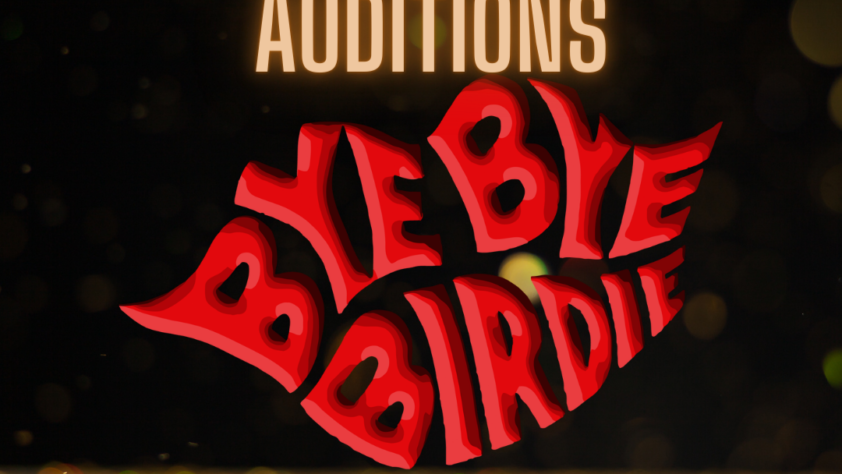