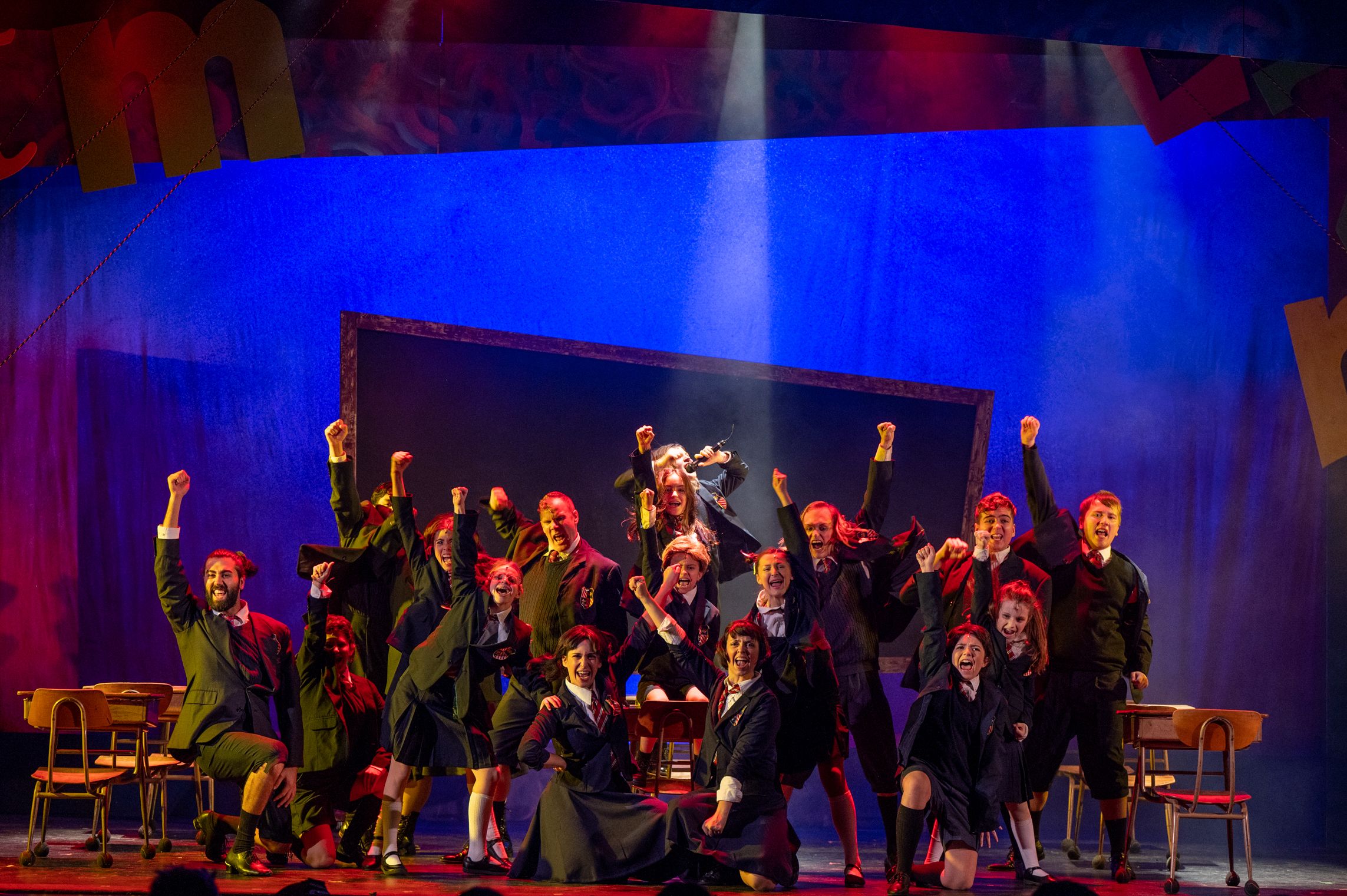 The CM Performing Arts Center has just opened their penultimate show of their 49th Season: ROALD DAHL’S MATILDA THE MUSICAL.

Running until November 6th, Roald Dahl’s tale of mischief and magic comes to life on the CM Stage! Featuring two separate casts of kids, each equally talented, you’re going to want to see it twice!

Based on Roald Dahl’s classic children’s book of the same name, Matilda follows Matilda Wormwood, a bright little girl who immerses herself in books. Matilda is discarded and belittled by her dimwitted parents-her father insists on calling her a boy and harps on her “stupidity” for preferring reading to watching the telly-and her hostile headmistress, the outrageous and wicked Miss Trunchbull. Reclusive, but with an ever-growing imagination and sharp mind, and with a caring protector in her teacher Miss Honey, Matilda dreams of a better life, daring to take a stand against unjust forces and to grasp her destiny in her own, tiny hands. 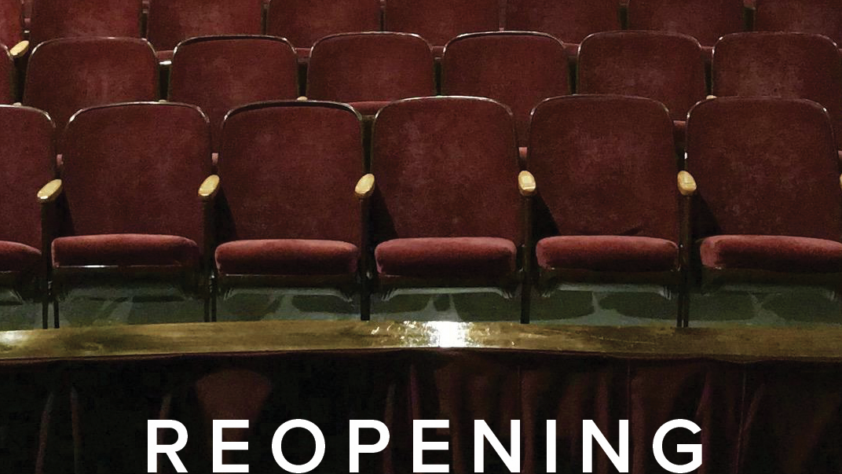