The CM Performing Arts Center has announced their star-studded cast of A CHORUS LINE, running from January 28 to February 11 on the Main Stage in The Noel S. Ruiz Theatre.

Rounding out the Ensemble is Cameron Angelo, Will Brennan, Katelyn Harold, Will Logan, Rebecca Martowski, Madison Morris, and Katy Snair (Co-Dance Captain). Swings for this produciton include Pamela Shapiro and Alexander Yagud-Wolek, as well as many understudies from within the cast.

This production is just a month away from opening and their fantastic production team consisting of Patrick Campbell (Director/Stage Manager), Melissa Rapelje (Director/Choreographer), and Matthew W. Surico (Music Director) can’t wait for audiences to experience the singular sensation that is A CHORUS LINE!

For a list of performance dates and times, go to:https://cmpac.com/event/achorusline/ 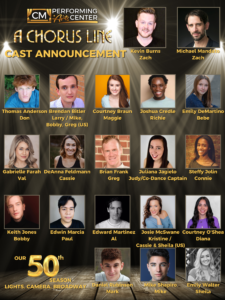 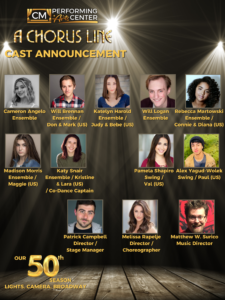 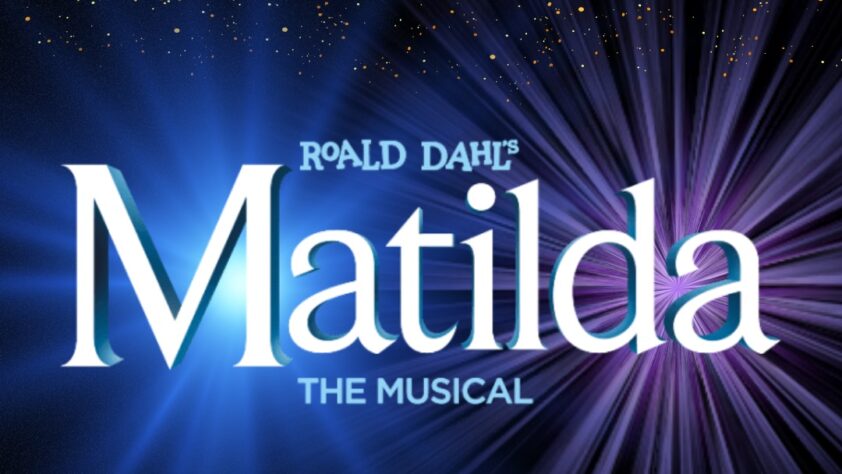