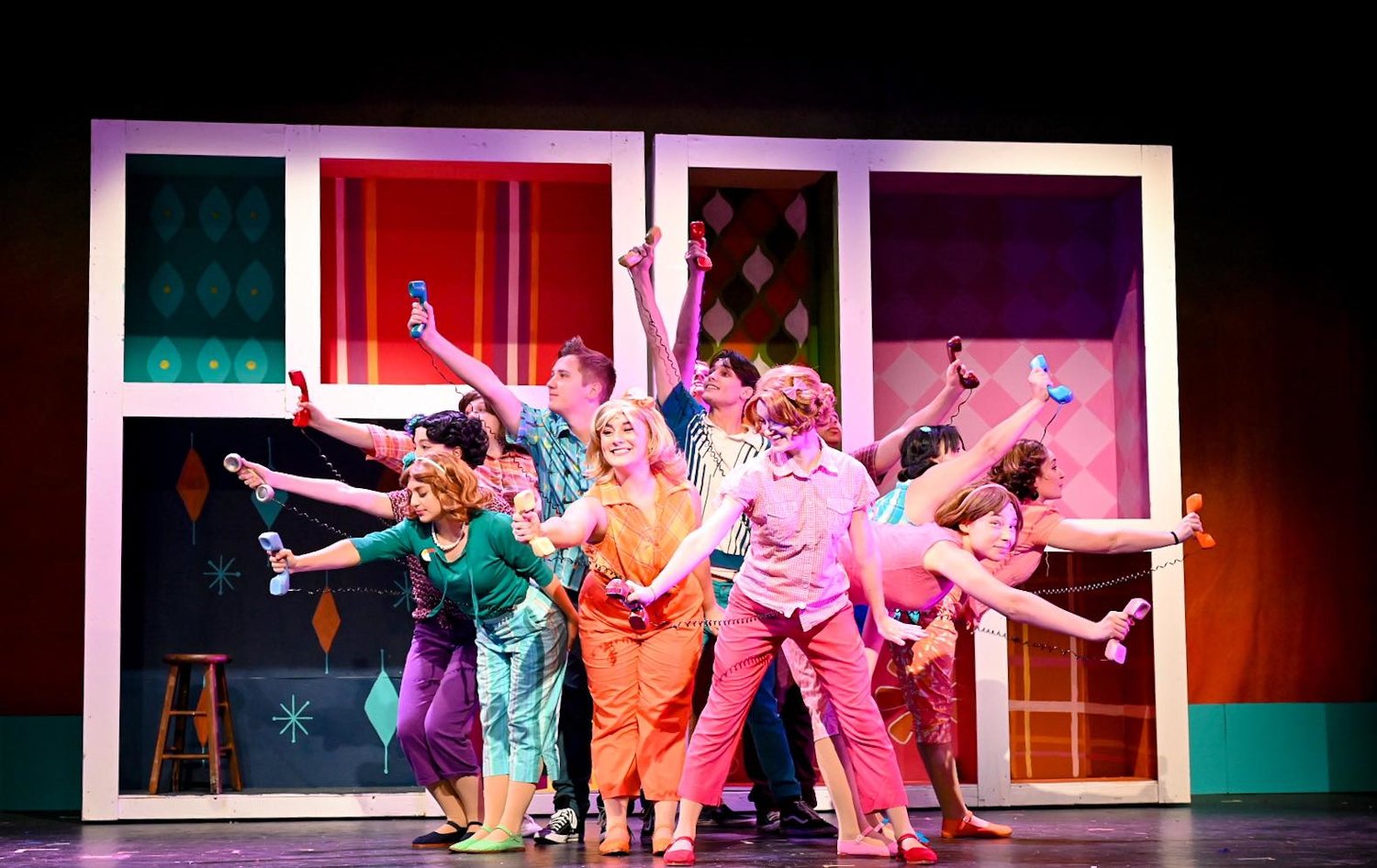 The 49th season premiere for the CM Theater for Performing Arts was ushered in with 1950s-era-appropriate food and cars for their production of “Bye Bye Birdie.”

The popular musical, made even more famous as the launchpad for Ann-Margaret in the 1963 film, was a romp through teen idol mania and small-town happenings.

Taking place in New York City and Sweet Apple, Ohio, the set design for the two locations contrasted beautifully with bright, round shapes for the latter and steel metal for the former.

At the very opening of the musical was a suspended television set that played a reel of the eponymous Conrad Birdie, swinging his hips, and salivating teenage fans. The entrée to the world of teen idol fandom was perfectly done with the black-and-white film reminiscent of the days when newsreels were played before movies in theaters.

John Mazzarella swathed each scene in richness and bold lettering, which cradled the intricate props. Particularly in the scenes inside the McAfee home, Mazzarella was able to capture the retro appliances and vibe of a typical, middle-class suburban family in the 1950s.

With this perfect springboard of Technicolor dreams, the choreography, costumes, and cantankerous main characters bounced off the stage and into the audience’s imagination.

Despite the name of the play, Kevin Burns and Briana Ude as the main romance between the shrinking Albert Peterson and fed-up and feisty Rose Alvarez, had an unshakeable chemistry that buoyed the entire production.

Burns’s desire, and reluctance, to eschew his mother’s overbearing character to give his sweetheart her desire to be “an English teacher’s wife,” was earnest and wholesome, and played to be maddening when his lack of fortitude lets down Rose.

Ude, playing a classic “good girl gone bad,” had an epically sexy dance, demonstrating robust athleticism during the “Shriner’s Ballet,” where she released her character’s inner sex kitten to a cheering audience after finally having given up on her befuddling beau.

“The Telephone Hour” number, with characters in boxed sections, was as delightfully pleasing as it was technically challenging with nano-second lighting switches that kept up with the pace of the song.

With a number of group dance ensembles, the energy of “Bye Bye Birdie” could really be captured in the frenzy of enthusiasm, especially with Margie Ann, Penelope Ann, and Deborah Sue’s endless singing of the Conrad Birdie song.

Kayla Murray, Amelia Freiberger, and Maya Guacci played in sync like the “Macbeth” witches, but adolescently adorable and annoying in their never-ending squealing and singing.

The comedic frontrunners for the show were Brendan Noble and Samantha Free as the mayor and his wife.

When Conrad Birdie croons for the citizens of Sweet Apple, all the women, and especially the Mayor’s wife, fall to the wishes of their loins. Free’s pulsating gyrations emphasized every syllable of Birdie’s soul music, and Noble’s equally confused and incensed character was its own vaudeville act.

Helene Tiger’s portrayal of Mae Peterson was so comical and endearing that her racist comments toward Rose could be forgiven with a chuckle at the costs she would pay to keep her son under her thumb.

“Bye Bye Birdie” brings up the best of nostalgia, without sugarcoating, and is a guaranteed night of laughs, surprises, and entertainment. 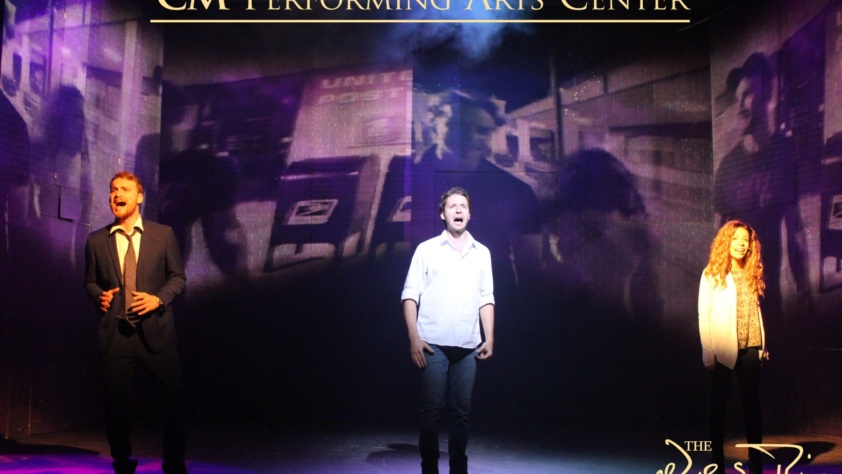 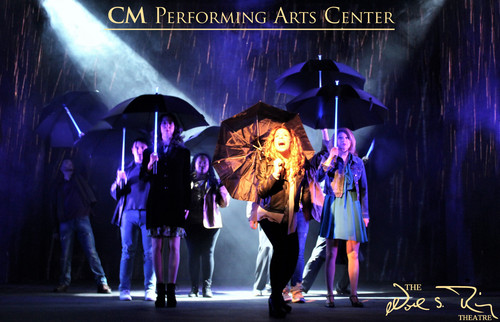