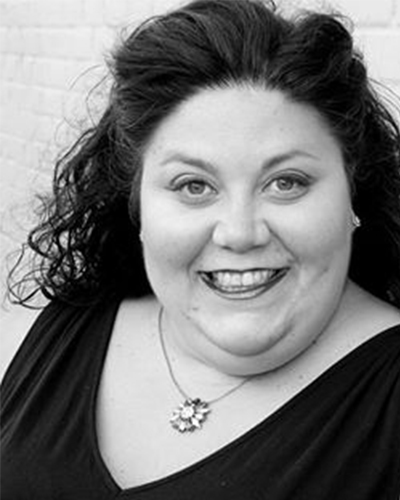 Alyse Nicole Arpino was the founder of the Performing Arts Program at St. Mary School in East Islip. She has had the unique opportunity of receiving a spot at the Broadway Teachers Workshop numerous years. She has served as a freelance Director and Choreographer in Professional Theatre, Community Theatre and Educational theatre. She is a member of NYSTEA. Alyse has served as a Guest Teaching Arts for a number of Student and Professional theatre conferences. She also participates with NYSSMA. Alyse graduated with honors from Wagner College and earned a Theatre/ Speech Degree with a concentration in Musical Theatre and a minor in psychology. Some of her most exciting achievements include performing on tour, being a solo tap performer with Omar Edwards, and directing several production that were performed in Walt Disney World. Alyse is proud to say she has worked in the theatre community for 14 years. She is thrilled to bring her passion, knowledge and love for Theatre Arts in combination with an understanding of theatre performance and theatrical religious interpretation performances here to CM Performing Arts Center.