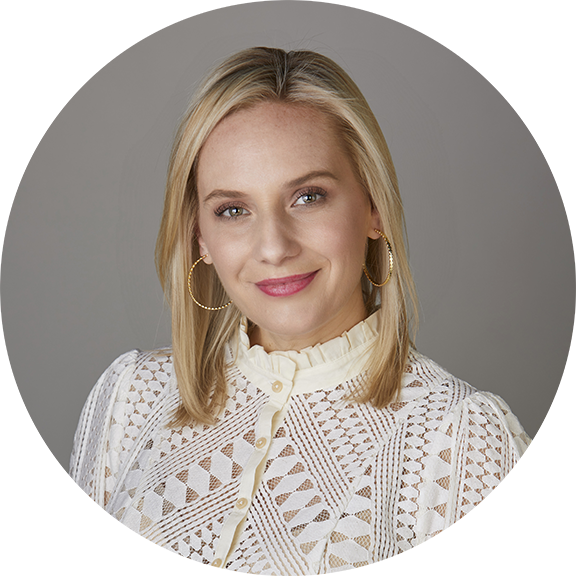 Beth has received numerous industry recognitions including a Golden Trailer Award for innovation in Advertising as well as multiple Clio Awards, Webby Awards, Promax, AMEs, Tellys, Shorty Awards and Hollywood Reporter Key Art Awards and a Cynopsis Social Good Award for the best PSA which she directed in 2016. Her work has been featured in top industry trades including Adweek, Entertainment Weekly, Fast Company and Ad Age. In 2019, she was named to Cablefax’s list of the Most Powerful Women in Media, in 2020 her team was named “TV’s hottest branded content” on Ad Week’s “Hot List,” and in 2021, she was honored as a top “Industry Leader” at the Cynopsis Top Women in Media Awards.

Beth serves on the Board of Directors for the non-profit organization, Entertainment 2 Affect Change which connects creators, causes and investors to make impact through the power of story, producing documentaries, podcasts and a variety of high quality caused-based content. She is a member of Chief NY and WICT (Women in Cable TV), and She Runs It. Beth has a BA in Journalism from Temple University and has completed filmmaking courses at the New York Film Academy and Middlesex University in London. Beth is passionate about using her position to drive equality and representation behind and in front of the camera.